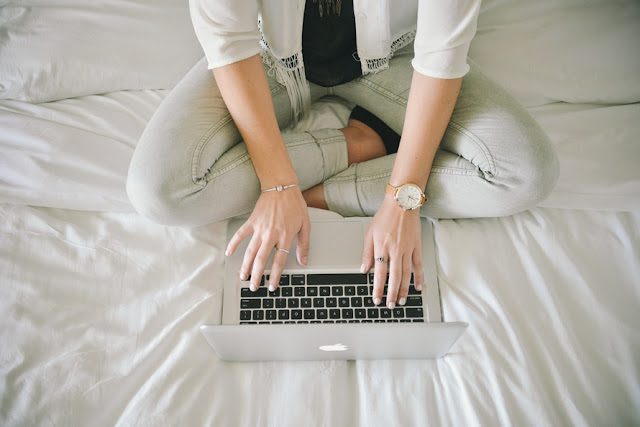 Scenes are the building blocks of your story. Each scene moves the story forward. As you build your story alternate between action and reaction.

When you go through the first edits of your story make certain that all scene components are in each scene. You’ll take your reader by the hand to lead them through the story.

Alternating between Proactive and Reactive scenes is a cycle that builds story in increments.

The Proactive Scene challenges your protagonist.

By the end of the scene, the protagonist has not only failed to reach his goal but has a setback that leaves him worse off than at the beginning.
​

Checklist for the Proactive Scene


Put your hero or heroine in the worst possible situations as they seek what seems like an obtainable goal at the beginning of the scene.

Now that your protagonist is thwarted, it’s time to give him some space. This scene is where your heroine makes a decision about what to do next.

Checklist for the Reactive Scene

These are the basic elements to include in the Reactive scene when your protagonist makes a decision.


Reactive scenes provide a way for your character to make really bad decisions which will create even greater conflict later on. She may be blind to the motivations of another character. He may find that getting into the boardroom isn’t a slam dunk. Reactive scenes are your opportunity to build conflict and tension because the following action scene may be based on a very wrong decision that seemed right at the time for the character.

Why This Structure Helps

For beginning writers, all this alternating of scenes may seem forced. I know, I was a beginning writer, and thought the same way. But my stories went nowhere and lacked tension. Readers want and expect your characters to have problems and overcome obstacles. Unless you are very compulsive, you don’t need to write these lists down. Just know which type of scene you are writing, create the obstacles either to action or decision making, and write the scene. Your story will benefit and your readers will love your story.

Scene Editing When Your Story Is Finished

Once you have written each scene with all the writer passion you hold, go back to edit your story with a cold, clear eye.

Practice story editing with an objective eye. Be as unbiased as possible about the elements in each scene. Use your critical mind to objectify the story. I think of it as switching from the story creator, the one who loves the story, to a person who is looking at a thing. Use whatever mind tricks you can to be as objective as possible.

Do this work on your story and scene structure before you send it to an editor.

Some writers completely switch into editing mode and stop writing during the process. I like to balance editing and writing so I do some of each during the editing process. Find what method works for you, but don’t skip story editing.

Email ThisBlogThis!Share to TwitterShare to FacebookShare to Pinterest
Labels: am writing, editing, scene