the psychopathology of everyday life - Adrian McKinty's blog: How To Be Boring

the psychopathology of everyday life - Adrian McKinty's blog: How To Be Boring
Posted by Zara Altair at 09:00 No comments:

Listen To Your Characters

First, find out what your hero wants, then just follow him! – Ray Bradbury

Writer’s know when they are in the zone and the story flows. If you use an outline to hit the main beats of your story, you’ll know what you want to accomplish in the scene. Your characters may be sitting on a park bench in the snow, digging a ditch as Nazi prisoners, chasing the bad guys, or any other scene you have imagined You begin a dialog between characters and all of a sudden they are saying things you hadn’t planned or considered.


Listen To The Characters


Add To The Story

As a storyteller, those unexpected words from a character can foreshadow a later moment in the story, add depth to both characters, complicate the plot, deepen the relationship within the story, and other story dimensions. The benefit of having a rough outline is that as the dialog hints of story change you can make notes in the outline that further incorporate the discoveries as your characters speak. Those surprise moments from the characters often lead to other conversations later in the story.

In order for your characters to have conflict within their conversations, you need to know them inside and out. Know the backstory that is never mentioned that would prompt a character to think, respond, and say the words. Know how the two characters relate to each other with friendship, love, annoyance, hate, or unsuspecting naïveté. The better you understand your characters, each one, the more surprising words will pop out unbidden. Then listen.

Zara Altair writes mysteries set in ancient Italy. Argolicus thinks he has retired, but he and his tutor, Nikolaos, are drawn into puzzles, politics, and murder.
Posted by Zara Altair at 22:29 No comments:

Fellow writers provide a rich source of knowledge. You can use this knowledge to expand yours. From writing groups to indie author idea exchanges you can build your personal knowledge base on writing and publishing skills.
New writers, especially, can fall into the trap of spending hundreds and sometimes thousands of dollars on writing and publishing courses. Before you do that seek out fellow writers for critiques of those courses before you buy in by midnight tonight.
I’m not saying don’t take courses. Education is beneficial. First get feedback on the cost reward of the program. Build a network of fellow writers to learn which courses and which paid blog or advertising spots will serve you well.
There are many ways to gather invaluable knowledge for other writers and authors.
By the time you have expanded your circle of writing and author friends you will know more about how to improve your own writing, where best to spend your writing budget, and you will discover tips and resources you would not have imagined if you had not connected with other writers.
These suggestions are the tip of the iceberg when it comes to learning from other writers. You’ll find offhand remarks that change your thinking and tips that refine your writing, your publishing skills, and your professionalism.
Zara Altair
Zara Altair writes mysteries set in ancient Italy. Argolicus thinks he has retired, but he and his tutor, Nikolaos, are drawn into puzzles, politics, and murder.
She consults with a select group of writers as The Story Bodyguard.
Posted by Zara Altair at 23:01 No comments:

Email ThisBlogThis!Share to TwitterShare to FacebookShare to Pinterest
Labels: advice to writers, am writing, professional writer

Get To The Story 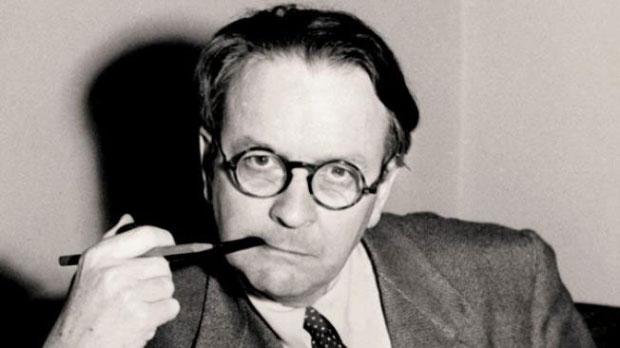 A long time ago when I was writing for pulps I put into a story a line like "he got out of the car and walked across the sun-drenched sidewalk until the shadow of the awning over the entrance fell across his face like the touch of cool water."  They took it out when they published the story.  Their readers didn't appreciate this sort of thing: just held up the action.  And I set out to prove them wrong.  My theory was they just thought they cared nothing about anything but the action; that really, although they didn't know it, they cared very little about the action.  The things they really cared about, and that I cared about, were the creation of emotion through dialogue and description; the things they remembered, that haunted them, were not for example that a man got killed, but that in the moment of his death he was trying to pick a paper clip up off the polished surface of a desk, and it kept slipping away from him, so that there was a look of strain on his face and his mouth was half open in a kind of tormented grin, and the last thing in the world he thought about was death.  He didn't even hear death knock on the door.  That damn little paper clip kept slipping away from his fingers and he just wouldn't push it to the edge of the desk and catch it as it fell."
Posted by Zara Altair at 11:49 No comments: 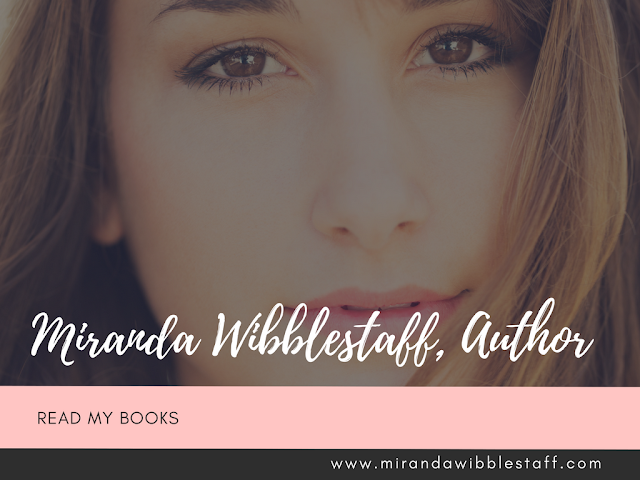 You Want Readers. Tell Them About Your Books.

When readers see your header on your website or on social media like Facebook, Twitter, Google+, or anywhere else, do they know your genre right away? If you don't tell them, they won't know. They're not going to scroll down your page or your social media posts to try to discover the type of story you tell. More importantly, you are missing potential readers by hiding that information. Even a header with book covers may mislead them. Tell them right up front. Romantic fantasy. Horror. Thriller. Entice new readers with a straightforward tip on your genre. Take a look at the image above. Are you ready to read Miranda's books? I'm a member of several author groups. Recently in two groups, there was a call to post Facebook pages and websites. I was astounded at how many headers told me nothing about the books. I had to dig around--these were fellow group members--to discover the genre or look for books by the author. Their headers were as mysterious as the one above.

Your Name, Author. Won't get you readers.

Your responsibility as an author is to let readers know what you write.  Appeal to readers who resonate with your story elements. Your Name, Author, may be an ego boost but does not invite your core readers to find out more or buy your books.

Adding a bit more for your readers will help new readers discover you and lead to more book sales.
Adding your genre and where to buy your books directs the right readers to your books. Big name authors often have just their name in the header, but indie authors need to work just a bit harder. Graphic designers don't always know about marketing. If you hire someone to create your header give them explicit direction and the actual words you need on your header. If your budget is limited, Canva provides simple, easy to use templates or you can create your own from scratch. I used a simple template to create the image for this article.

Your header is the first visual people encounter when they reach your website or social media site. Give potential readers the basics. You want readers who love your genre. They will be happy to discover a new author if you give them the right clues. However much you prefer writing to building your author platform, give the platform a boost with simple cues for your reader audience. Zara Altair Zara Altair writes mysteries set in ancient Italy. Argolicus thinks he has retired, but he and his tutor, Nikolaos are drawn into puzzles, politics, and murder. She consults with a select group of writers as The Story Bodyguard.d
Posted by Zara Altair at 20:31 No comments: